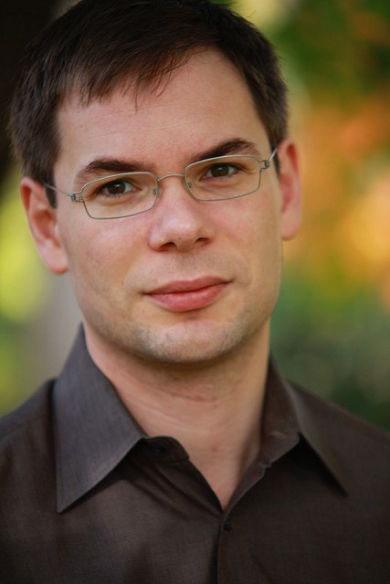 Oliver Simons studied German literature, cultural studies, and philosophy at Humboldt-University in Berlin, where he received his Dr. phil. in 2005. His teaching and research interests focus on literature and science, post-colonial studies, the "end" around 1800, and literary theories.

His first book, a comparative study on spatial concepts in philosophy, empirical psychology, art history, and literature around 1900, appeared in 2007: Raumgeschichten. Topographien der Moderne in Philosophie, Wissenschaft und Literatur (Wilhelm Fink Verlag). His second monograph, a book on literary theories, was published in 2009 (Literaturtheorien zur Einführung. Junius Verlag). He has co-edited essay collections on German colonialism (Francke Verlag 2002), Kafkas Institutionen (Transcript 2007), and Ingeborg Bachmann and the media (Vorwerk 2008). Most recently he co-edited the The Oxford Handbook of Carl Schmitt, bringing together insights from a variety of disciplines, including law, literature, and political science. In his current book project, tentatively titled The Ends of the Eighteenth Century, he examines how textual endings around 1800 correspond with theories of causality and conclusion.

The Oxford Handbook of Carl Schmitt

Oliver Simons
Back to Top