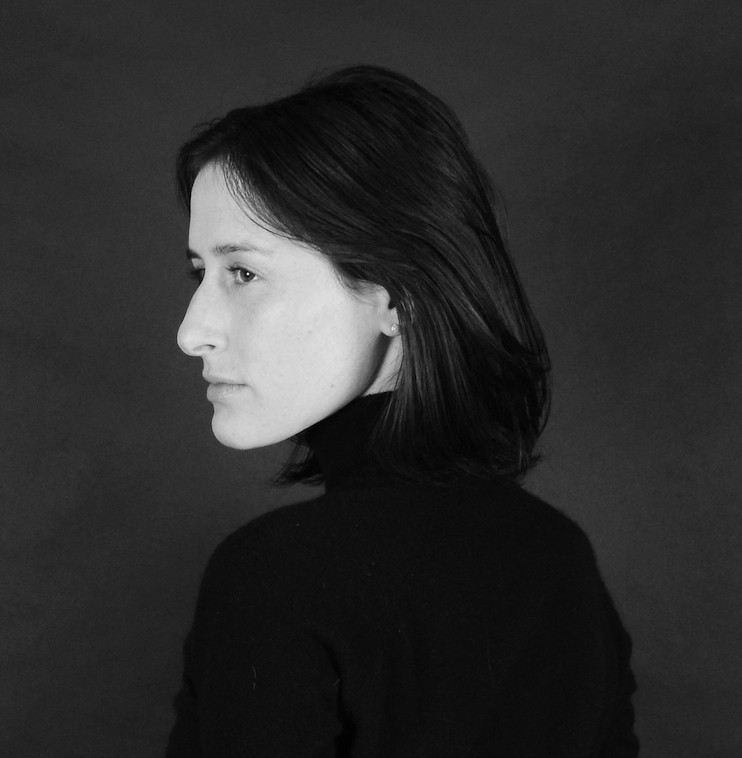 Noa received her B.F.A in Fine Arts from the Bezalel Academy of Arts and Design (Jerusalem) in 2006. She spent six years as a practicing artist, working in various media and exhibiting in solo and group exhibitions in Israel. In the past years she has been working as a Media Curator at MoBY - Museums of Bat Yam.

Her interest in interdisciplinary study of Jewish Avant-garde has brought her to the Department of Literature of the Jewish People at Bar-Ilan University, where she received her M.A in Yiddish Studies in 2016.

Noa's thesis offered an interpretation of Peretz Markish's Di kupe by focusing on the interaction of image and text in the poem and two illustrated front covers. Drawing on manifestoes and programmatic texts written in the inter-war period by Eastern-European Yiddish avant-garde authors and artists, Noa's research unearths visual, material, and performative narratives in modern Jewish identity.