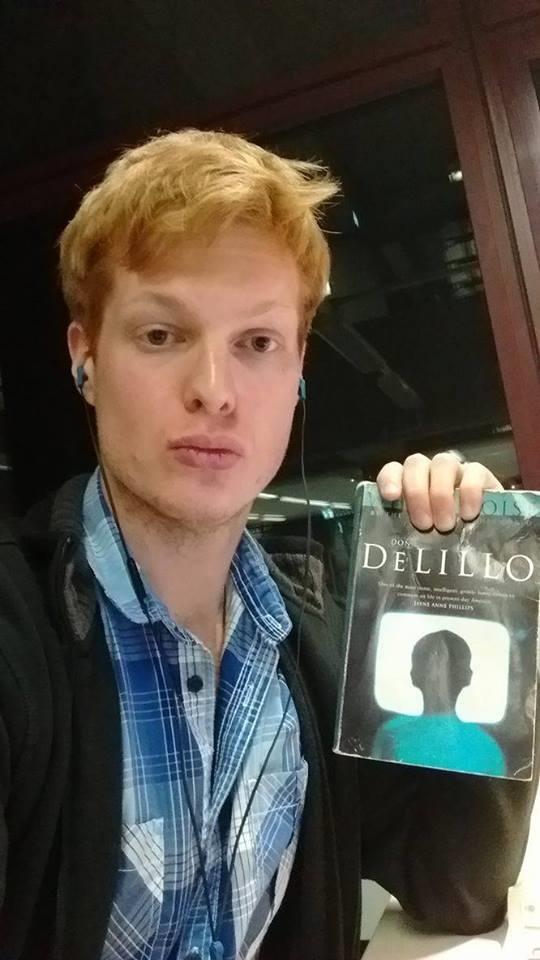 Niklas Straetker, born in 1988, studied German and English/American languages and literatures as well as philosophy and pedagogy in Bochum and Toulouse. After spending one year as a visiting graduate student at Columbia in 2013/14, he came back to New York in 2015 to pursue his PhD studies.

Niklas is interested in the relationships between literature, philosophy, psychology and law around 1800/1900, particularly in the cases of Kafka, Musil, Kleist and Schiller. Once a fan of 'post-structuralist' theory, he has now come to focus more on German Idealism and the Frankfurt School.