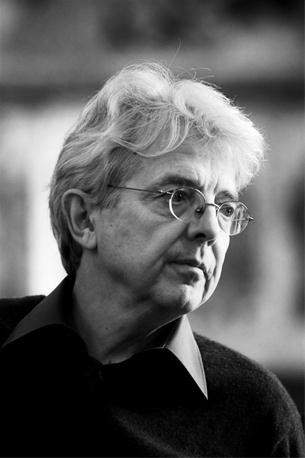 Andreas Huyssen is the Villard Professor of German and Comparative Literature at Columbia University, where he served as founding director of the Center for Comparative Literature and Society (1998-2003). He chaired the Department of Germanic Languages from 1986-1992 and again from 2005-2008. He is one of the founding editors of New German Critique (1974-), and he serves on the editorial boards of October, Constellations, Germanic Review, Transit, Key Words (UK), Critical Space (Tokyo), Memory Studies (UK), Lumina (Brazil), Comunicação & Cultura (Portugal). In 2005, he won Columbia's coveted Mark van Doren teaching award. His research and teaching focus on 18th-20th-century German literature and culture, international modernism, Frankfurt School critical theory, postmodernism, cultural memory of historical trauma in transnational contexts, and, most recently, urban culture and globalization.

He still pursues his long-standing interest in the politics of memory, now in relation to human rights discourse, and he works on a book on contemporary visual artists from beyond the Northern Transatlantic and their dual investment in memories of state violence and memories of modernism.

Andreas Huyssen
Back to Top