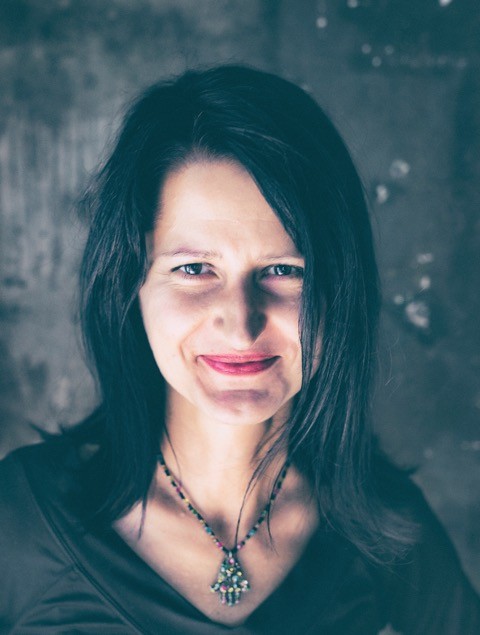 Agi Legutko specializes in modern Yiddish literature, language, and culture, women and gender studies, spirit possession in Judaism, as well as in American and European modern Jewish literature, theater, and film. Her research interests also include trauma, memory, performance, and the body represented in modern Jewish culture. She is interested in new approaches to content-based foreign language teaching, second language acquisition in the post-method era, as well as in exploring the possibilities offered by digital humanities and technology integration in Yiddish language instruction.

She is currently focusing on creating an online database of Yiddish teaching materials, Yiddish digital platforms, such as Mapping Yiddish New York and The Grosbard Project, and is completing a manuscript exploring the trope of dybbuk possession in modern Jewish cultures. She is the author of Krakow’s Kazimierz: Town of Partings and Returns, a historical guidebook to the Jewish Quarter of Krakow (in English and Polish 2004, 2009), and her publications have appeared in several journals and essay collections on Yiddish literature and Culture, such as Cwiszn, Bridges, Lilith, and Jewish Quarterly.

–“Possessed by the Traumatic Past: Postmemory and S. An-sky’s The Dybbuk in Kantor’s The Dead Class,” Theatermachine: Tadeusz Kantor in Context, ed. Magda Romanska and Kathleen Cioffi, (Northwestern University Press, forthcoming in 2019).

–“Obsessed with the Possessed: The Dybbuk Motif in Jewish Literature,” The Dybbuk, Between Two Worlds: An Anthology, ed. Mieczyslaw Abramowicz and Jan Ciechowicz, (in Polish & English, Gdansk University Press, 2017).