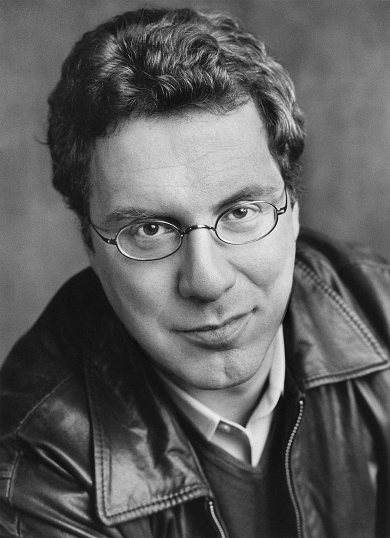 Jeremy Dauber is the Atran Professor of Yiddish Language, Literature and Culture and director of Columbia's Institute of Israel and Jewish Studies; he also teaches in American studies. He is the author of Antonio's Devils: Writers of the Jewish Enlightenment and the Birth of Modern Hebrew and Yiddish Literature (Stanford University Press, 2004); In the Demon's Bedroom: Yiddish Literature and the Early Modern (Yale University Press; 2010); The Worlds of Sholem Aleichem (Schocken Books, 2013); and his newest book, a history of Jewish comedy, will be published by W.W. Norton in 2017. He is also the co-editor and -translator, with Joel Berkowitz, of Landmark Yiddish Plays (SUNY Press, 2006), an anthology of Yiddish drama. He is also editor, with Barbara Mann, of Prooftexts: A Journal of Jewish Literary History, a leading journal in the field of Jewish literature.

The Worlds of Sholem Aleichem

Jeremy Dauber
Back to Top