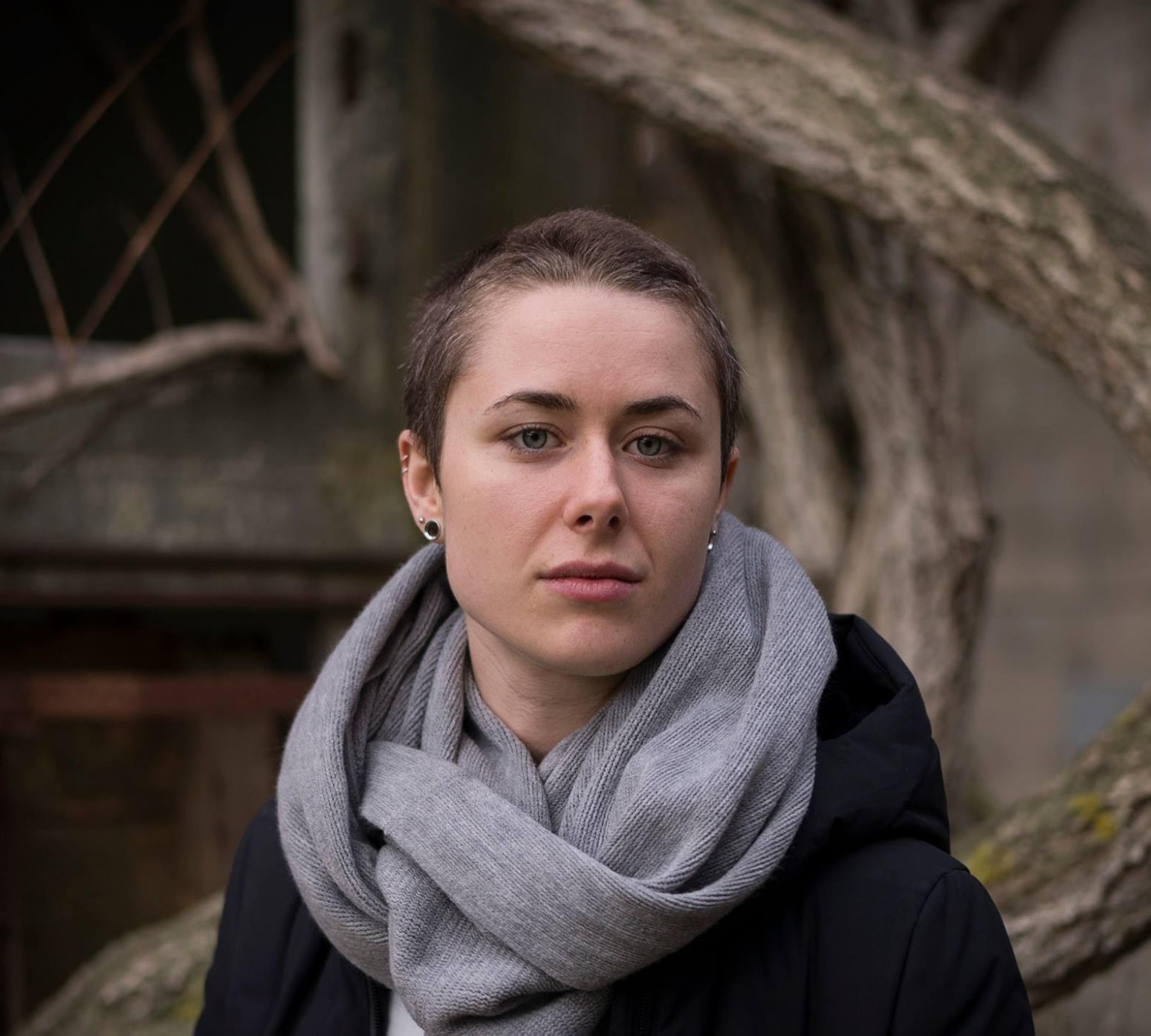 In 2015 Skye Savage earned her B.A. in Russian and German with Honors, along with minors in Music and Creative Writing, from the University of Denver. For her thesis project, Skye sought to unite scholarship with an artistic act in creating a new, modernized translation of Georg Büchner’s Woyzeck, working from his original fragmentary drafts. The work was performed by the Department of Theater, and premiered in Spring 2015.

After graduating, Skye spent time as a language instructor for Denver-area refugees, assisting them with English and Citizenship. She continued to focus on translation, completing work on the short story The House of Sicknesses, by Unica Zürn. The work was selected as a finalist for the American Literary Translators Association’s Travel Fellowship for Emerging Translators in Fall 2017.

Her academic interests include exploring the intersection of illness and identity in literature, especially within the context of nationalist politics and biopolitical rhetoric. She hopes to reach a definition of the act of “diagnosis” which unites politics, science, psychoanalysis, philosophy, and art. She is particularly interested in re-orienting the works of Unica Zürn as postwar literature of trauma which utilizes a uniquely German approach to Surrealism.