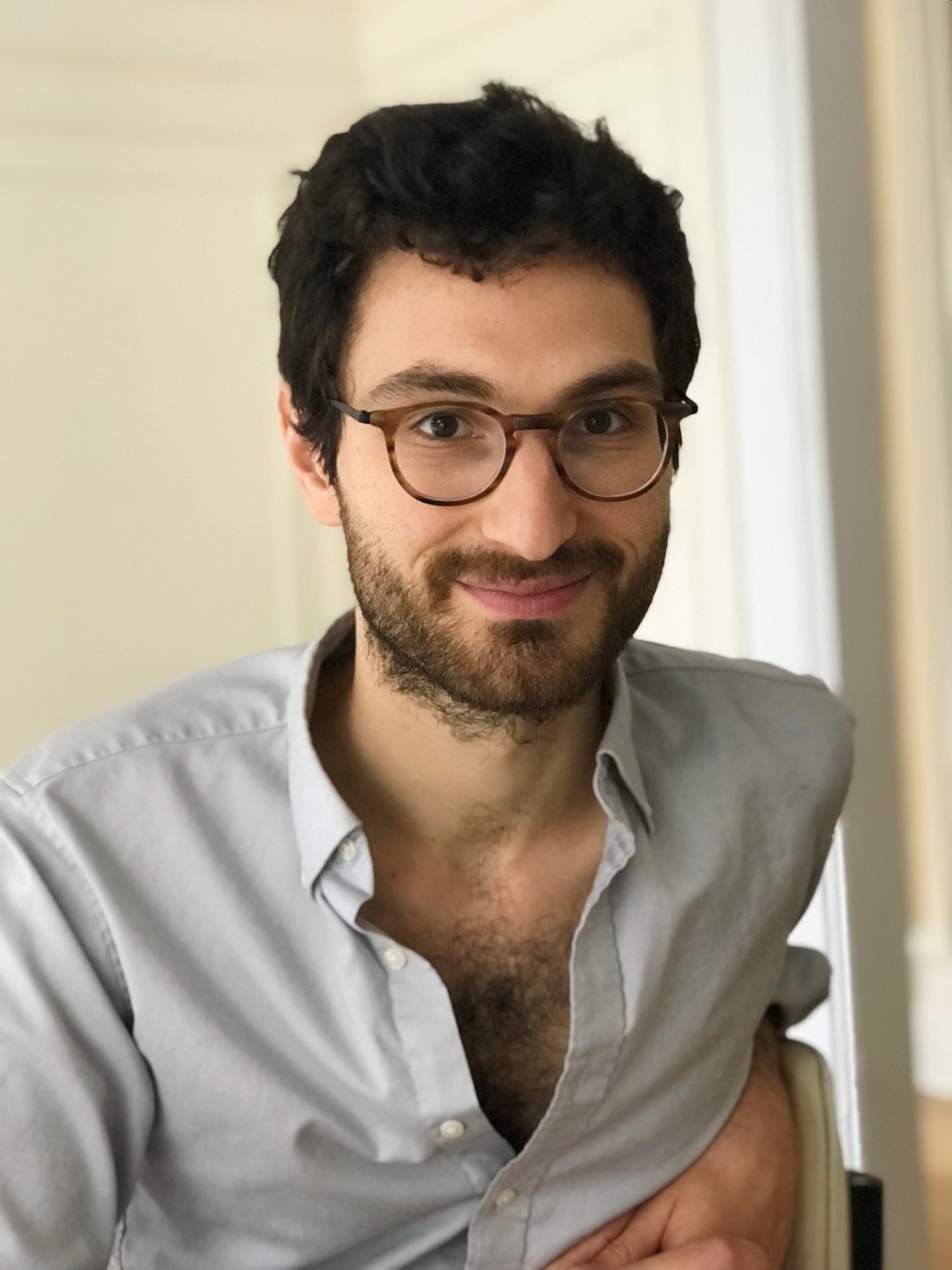 He is completing a book project that explores how Paul Celan’s poetry interacts with the varied agendas of his philosophical readers, especially Hans-Georg Gadamer, Theodor W. Adorno, and Jacques Derrida. The project treats the tension between Celan’s post-Shoah poetry and its theoretical interpreters as a resource for how to inherit canonical theories eclectically, in a manner attuned to contemporary social realities.

Evan received his Ph.D. in Germanic Languages from Columbia University and holds a B.A. in European Cultural Studies from Brandeis University. He was a 2020-21 Fellow with the Leo Baeck Institute London and has been a returning faculty member with The Bronfman Fellowship.