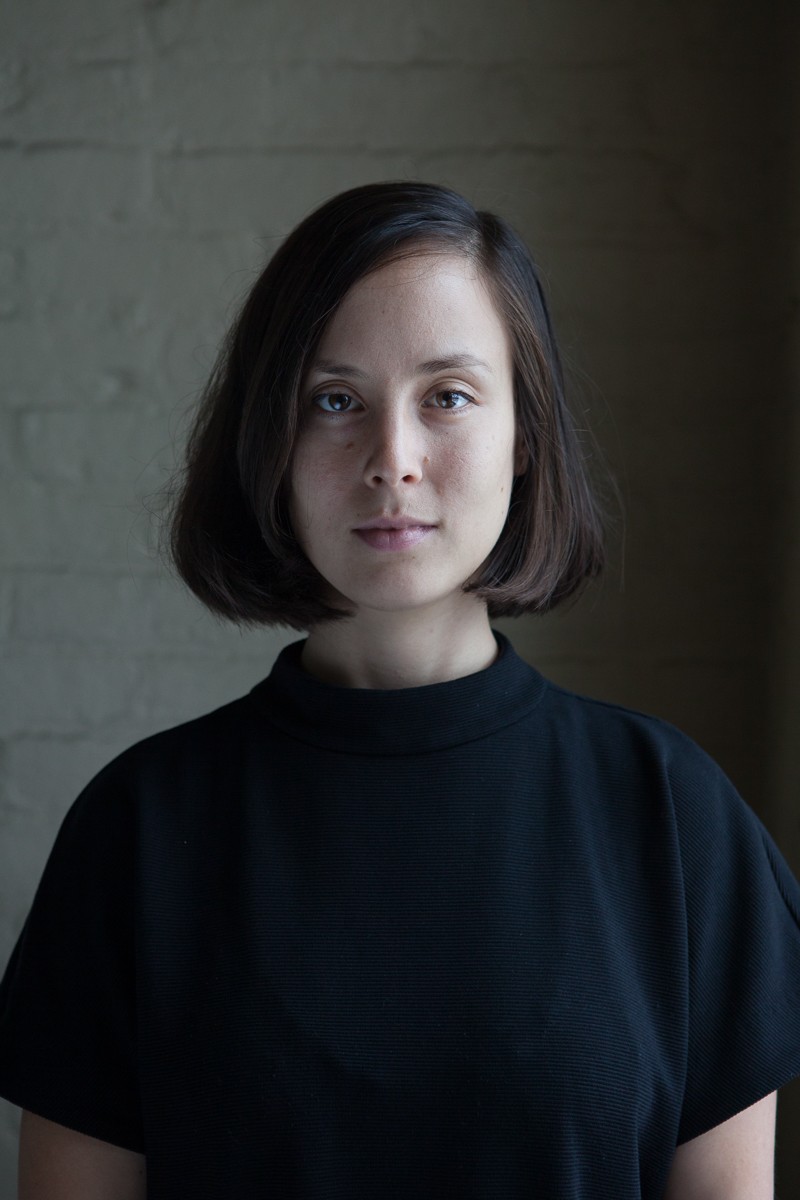 Didi Tal grew up in Israel, received her BA in History from Humboldt Universität in Berlin in 2017 and her MFA in Fiction Writing from Columbia University in 2019. She has written for stage, worked as an educational guide in the museum and memorial for the murdered Jews of Europe in Berlin, and interned as a research assistant and translator at the research and documentation center of the former concentration camp Bergen-Belsen. She joined the German Department and the Institute for Comparative Literature and Society at Columbia to explore the flux and movement of identities between and within different lingual, political, and ecological contexts.