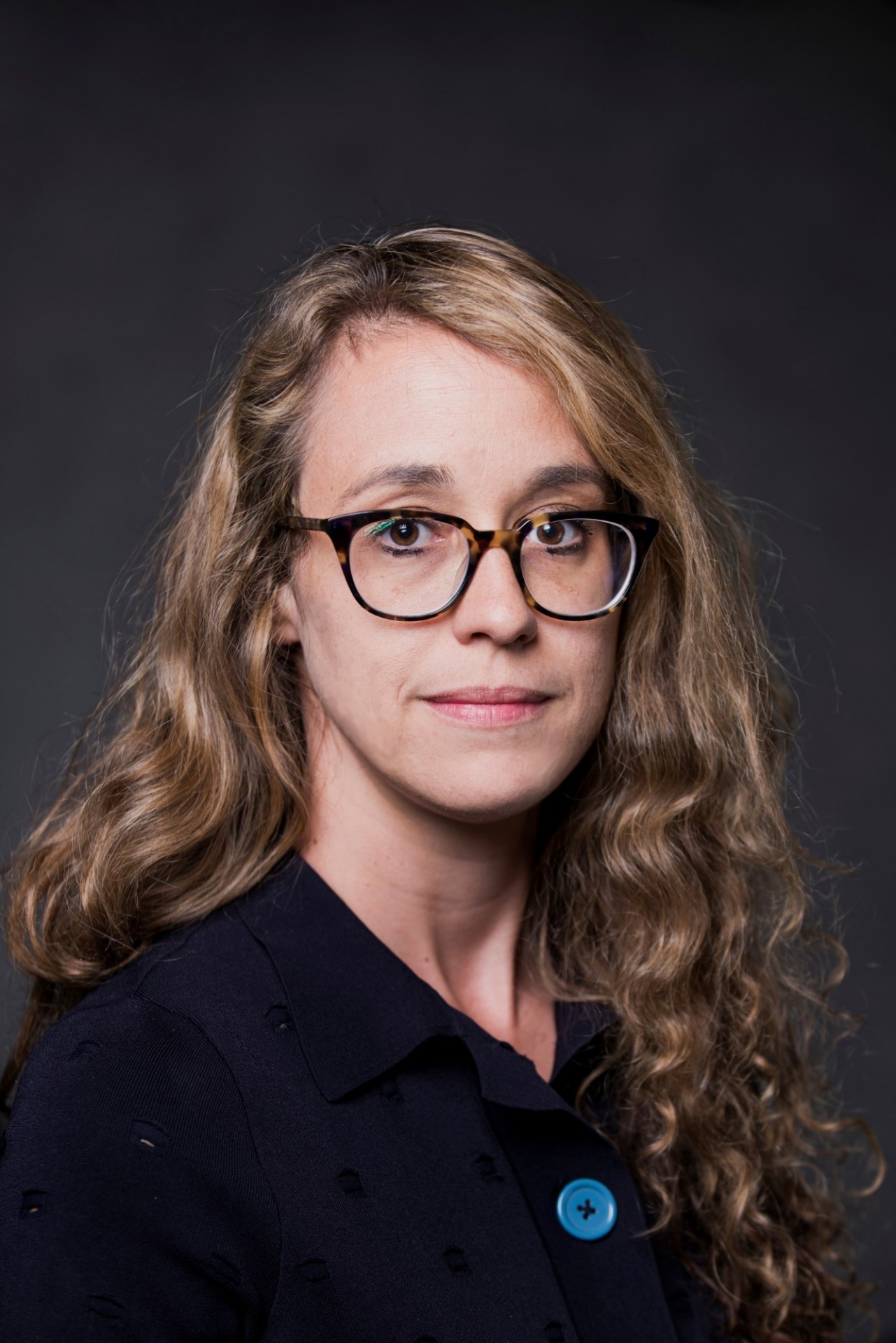 Annie Pfeifer’s research and teaching interests focus on 19th and 20th century German literature and culture, literary and political theory, the Frankfurt School, aesthetics, visual and material culture, and most recently, the intersection of modernism and fascism. She is currently completing her first monograph on modernist practices of collecting. She has published articles in The New German Critique, German Life and Letters, and the peer-reviewed volumes Que(e)rying Consent and Iran and the West. Together with Reto Sorg, the Director of the Robert Walser Center in Switzerland, she edited “Walk I absolutely Must,” a collection of essays on Robert Walser and the culture of walking, published by Wilhelm Fink in 2019. She is also the editor of a new series on Walser at the Wilhelm Fink Press. Her writing has appeared in the Op-Ed section of The New York Times and The Huffington Post. She is the recipient of numerous awards, including the DAAD Postdoctoral Fellowship, Neubauer Faculty Fellowship, and the Harry S. Truman Scholarship.

As an undergraduate, Annie Pfeifer studied literature and history at Columbia University. Before returning to Columbia, she taught at Tufts University and the University of Bern (Switzerland). She received her Ph.D. from Yale in 2015.