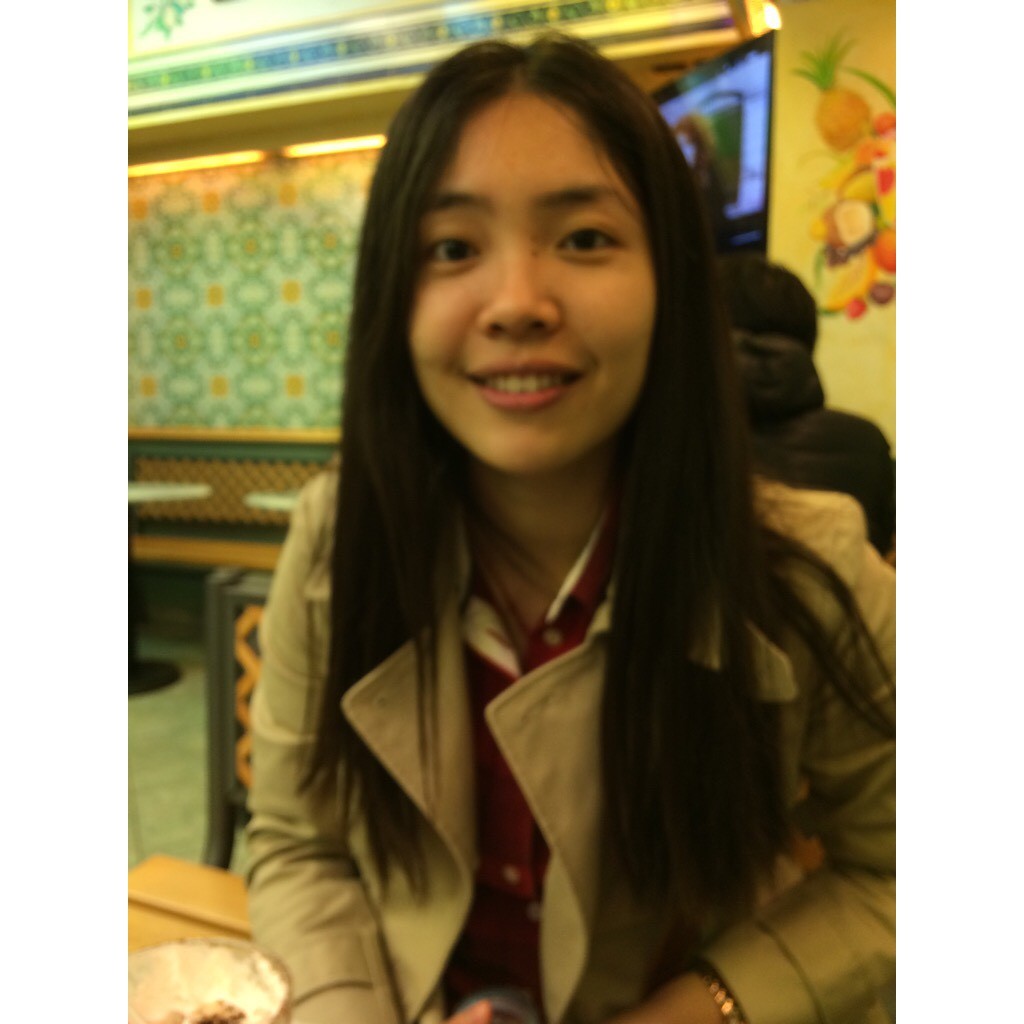 Xiran Lu joined the Department of Germanic Languages in 2018. After receiving her B.A. in German Studies and International Studies from Macalester College in 2014, she studied European Cultural Studies at Universität Konstanz, with a concentration on literary studies. Before coming to Columbia, she worked as an educational consultant in China for one year.

She is broadly interested in modernism and modernity, critical theory, the Frankfurt School, Weimar cinema, avant-garde, media studies, and literature and intellectual history from the 18th to the 20th century. At Columbia, she plans to continue her research on the intersections of literature, philosophy, social theory, and art. She is also pursuing a Certificate in Comparative Literature and Society as she is fascinated by the discourse of transcultural modernity between West and East.