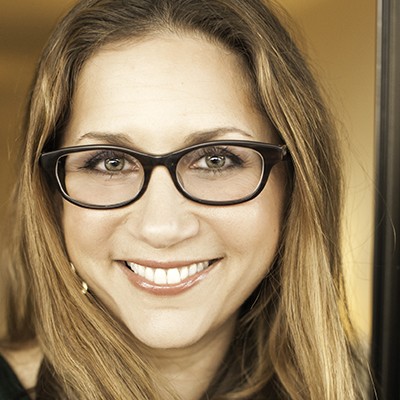 Susan Bernofsky
Associate Professor of Writing in the Faculty of the Arts, School of the Arts

Susan Bernofsky’s literary translations include eight works of fiction by the great Swiss-German modernist author Robert Walser, as well as novels and poetry by Jenny Erpenbeck, Yoko Tawada, Franz Kafka, Hermann Hesse, Uljana Wolf, and others. A Guggenheim fellow and former chair of the PEN Translation Committee, she co-edited (with Esther Allen) the Columbia University Press anthology In Translation: Translators on Their Work and What It Means. Her translation of Jenny Erpenbeck’s novel The End of Days won the 2015 Independent Foreign Fiction Prize, The Schlegel-Tieck Translation Prize, the Ungar Award for Literary Translation, and the Oxford-Weidenfeld Translation Prize. Her translation of Yoko Tawada’s novel Memoirs of a Polar Bear (2016) won the inaugural Warwick Prize for Women in Translation. She is currently completing work on a biography of Robert Walser for Yale University Press and blogs about translation at www.translationista.com.