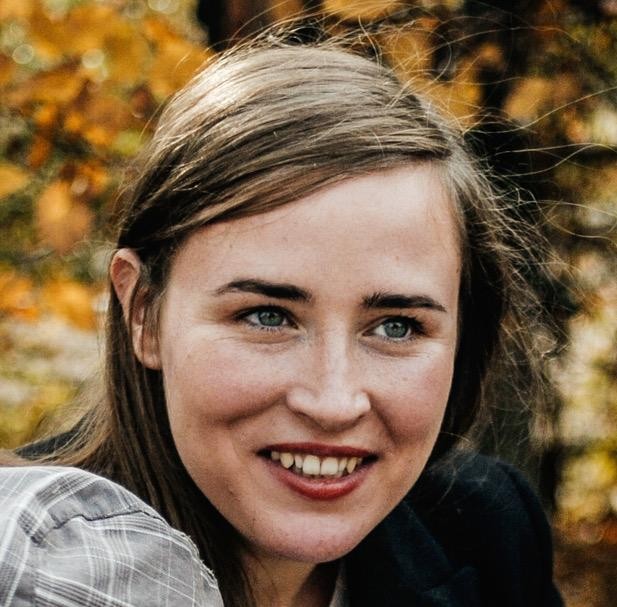 Born and raised Berliner Miriam Schulz completed her B.A. in Judaic Studies followed by a M.A. in Modern Judaism and Holocaust Studies at Freie Universität Berlin. Before starting the Ph.D. in Yiddish Studies at Columbia, she worked at the Jewish Museum Berlin and the Topography of Terror, interned at both the Leo Baeck Institute in New York and the Wiener Library for the Study of the Holocaust and Genocide in London. She currently works as a research assistant for the project “Protecting Memory:Preserving and Memorializing the Holocaust Mass Graves of Eastern Europe” and the “Shvidler Project for the History of the Jews of the Soviet Union.” Her main interests are modern cultural and intellectual history of Jews in Eastern European generally and in the Soviet Union specifically as well as Holocaust Studies. Her first book Der Beginn des Untergangs. Die Zerstörung der jüdischen Gemeinden in Polen und das Vermächtnis des Wilnaer Komitees was published by Metropol (Berlin) in November 2016. For her monograph, Miriam was awarded both the “Scientific Award of the Polish Ambassador in Germany” and the “Hosenfeld/Szpilman Memorial Award.”

Her academic interests are matched by unhealthy proclivities for: Hip Hop, R&B, Soul, and Funk music; Jacksons Michael and Janet; The Wire; and, most recently, clandestine viewings of Beyoncé videos with Joshua Price. She is part of the DJ-duo Crush and hosts a monthly radio show on Berlin experimental radio station Cashmere Radio together with Margareta von Oswald.

Miriam is affiliated with the Harriman Institute.