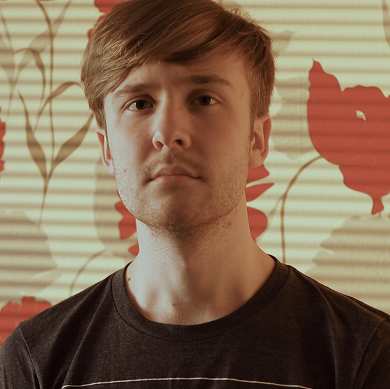 Nate Wagner received his B.A. in German from the University of North Carolina at Chapel Hill in 2017, writing his bachelor’s thesis on questions of politics in literature and recorded music of contemporary German musician-authors. As a recipient of the Robertson Scholarship, Nate combined his study of German with a minor in Political Science at nearby Duke University, a pairing which, among other things, afforded him the opportunity to explore the landscape of Austrian politics while working in Vienna for Neues Österreich.

In beginning his doctoral studies, Nate is eager to further explore contemporary German literature and music while delving into the manifold artistic, political, and philosophical movements that precede and inform them. Alongside his academic pursuits, Nate can be found traveling through the ether of underground music and obsolete media as performer, producer, and freelance journalist.