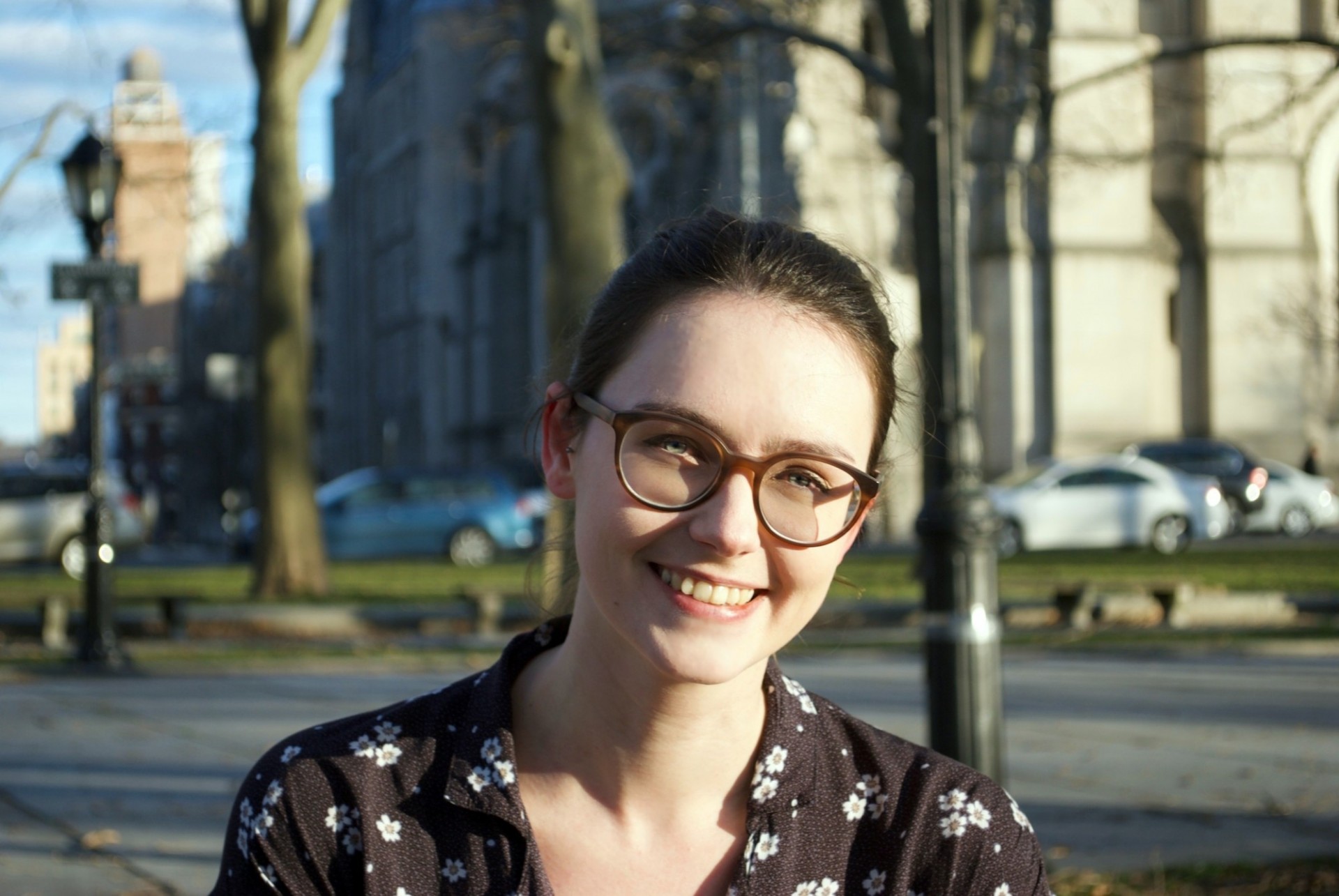 Amy Leech is a seventh-year PhD student in the Germanic Languages Department at Columbia University in the City of New York. Having received her BA in Combined Honours (German, Classics, and Ancient History) from Durham University, Amy joined the graduate program at Columbia in 2015 where she is also affiliated with the Institute for Comparative Literature and Society. Her research interests include Austrian and German literature & film 1945 to present, literary modernism, memoir, feminist scholarship, memory studies, post-socialist memory, and post-dramatic theatre. Amy is currently working on her dissertation with the working title “A Multidirectional Europe: Post-Socialist Memory and the Holocaust in Contemporary German Literature” which looks at the negotiations of the socialist past in relation to Holocaust memory in Eastern Europe in works by Herta Müller, Nino Haratischwili, Saša Stanišić, and Terézia Mora. During the 2021-2022 academic year, Amy will be a DAAD fellow at the Goethe Universität Frankfurt.